Bach Flower Remedies was invented by an England microbiologist named Edward Bach  in 1930. Rescue Remedies is used in the treatment of physiological or psychological problems. They don’t work on physical symptoms, but on the emotions. These medicines works on casting out negative emotions such as fear, worry, hatred and indecision which interfere with the equilibrium of the being as a whole.

There are totally 39 different Bach Flower Medicines. The tinctures are derived from the flowers of different plants, herbs, shrubs, trees that are grown only in England. These remedies are very popular and they are used in about 145 countries across the world. They work basically on the mind of the patient.

Know how Bach Flower Remedies works and its uses – 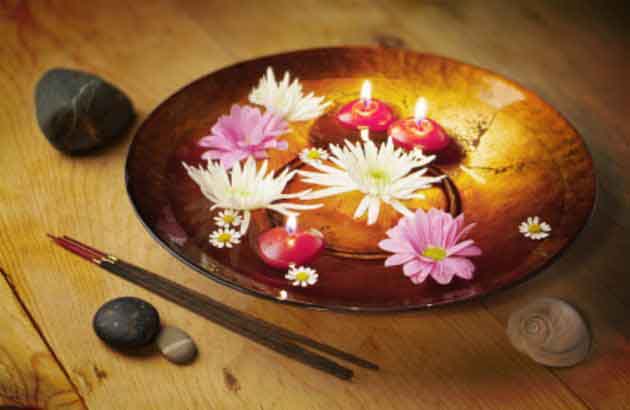 Looking to buy Bach Flower medicine for any of your problem?